Best Home inverter for everyday use 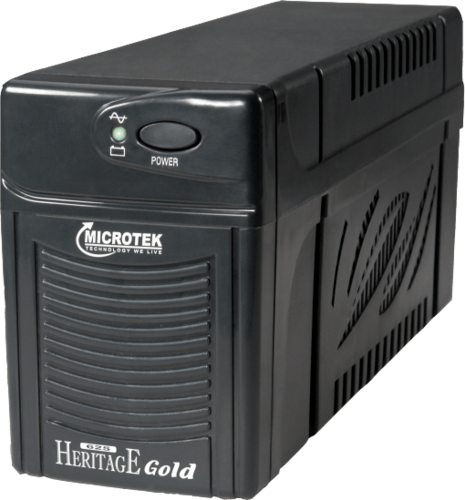 Home inverter is to provide uninterrupted power to run household electric devices. These are available in different voltage and load capacities. In the basic design of the inverter a DC (battery) source is connected to a transformer through the center tap of the primary winding. A switch is rapidly switched back and forth to allow current to flow back to the battery following two alternate paths through one end of the primary winding and then the other. The alternation of the direction of current in the primary winding of the transformer produces alternating current (AC) in the secondary circuit. This will be 230 /110 Volt AC and can operate all the electric devices.

Alternating current has continuously varying voltage, which swings from positive to negative. This has an advantage in power transmission over long distance. Power from the Grid is carefully regulated to get a pure sine wave and also the sine wave radiate the least amount of radio power during long distance transmission. But it is expensive to generate sine wave in an inverter. Its quality is excellent and almost all electrical and electronic appliances work well in sine wave inverter.

Modified sine wave is designed to simulate a sine wave since the generation of sine wave is expensive. This waveform consists of a Flat Plateau of positive voltage, dropping abruptly to zero for a short period, then dropping again to a flat plateau of negative voltage. It then go back to zero again and returning to positive. This short pause at zero volts gives more power to 50 Hz fundamental frequency of AC than the simple square wave.